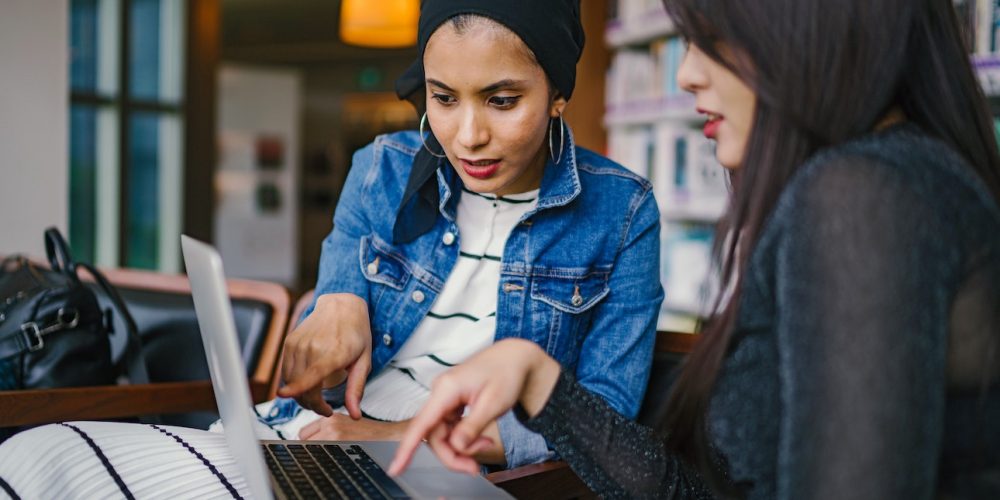 Find out if there’s a local group in your area and get involved.

If you’re thinking of setting up a local group or want to know more about Bus Service Improvement Plans, take a look at our useful guides below. 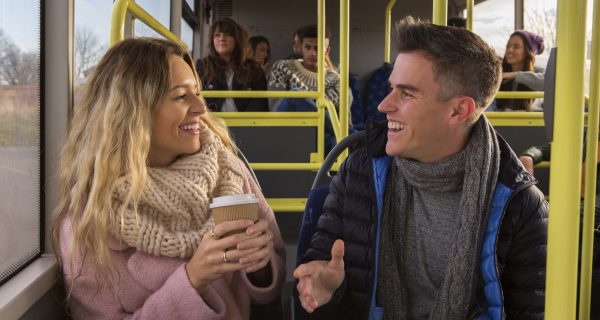 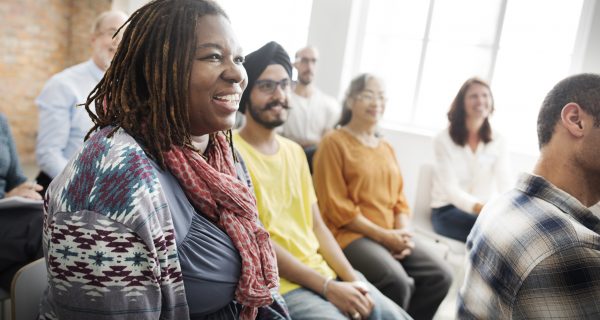 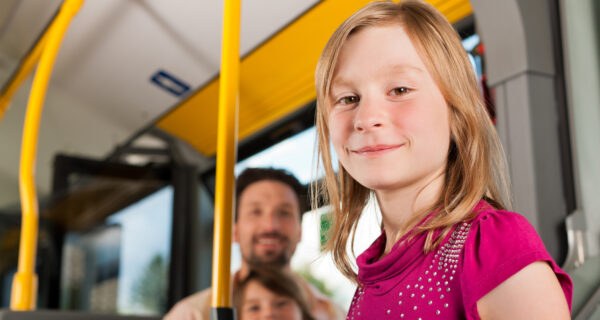 Action for Yorkshire Transport’s aim is for everyone to have access to high quality, sustainable, public and active transport that meets their needs, improves their quality of life and protects the environment.

BABUS was founded in November 2005. The group has an interest in all bus services operating in Bedford Borough and most of Central Bedfordshire, and liaises with neighbouring bus user groups. It aims to represent the interests of bus users who live, work or travel through the Bedford area; to encourage people to use buses; and to act as a focal point between bus users, bus companies and local authorities.

Brighton Area Buswatch represents bus users in and around Brighton, from Worthing in the west, Haywards Heath in the north, and Lewes, Seaford and Newhaven in the east. Their aim is to build relationships with bus companies, local authorities and local interest groups to secure improvements to bus services.

Bus Users Shropshire talks regularly to Shropshire Council and is recognised as a representative body of bus passengers. The group provides feedback and ideas for improvement to bus operators as a ‘critical friend’.

Cambridge Area Bus Users was formed to stand up for the interests of bus passengers in and around Cambridge.

Friends of DalesBus is a voluntary organisation campaigning for accessible and affordable public transport for visitors and residents within the Yorkshire Dales.

GWCHCommunity is the official community group for Great Wyrley, Landywood and Cheslyn Hay residents. A not-for-profit constitution, they work to improve the community and local transport.

Isle of Wight Bus & Rail Users Group promotes the interests of bus and rail users in the Isle of Wight and campaigns for improvements in public transport.

The Norfolk Bus Forum works with passengers and transport providers across the region and aims to get more people on board by promoting the benefits of bus services.

NW Surrey Bus Users Group represents the interests of bus passengers in the boroughs of Elmbridge, Runnymede, Spelthorne and Woking. The group aims to improve bus services in the area through regular liaison with bus operators and other key stakeholders.

Rail and Bus for Herefordshire (RBfH)

RBfH considers rail and bus services to be equally vital to the future of public transport in Herefordshire, and an important and integral part of the economic and social development of the county.

Railfuture Severnside covers Gloucestershire, Greater Bristol, Somerset and North Wiltshire. The group recognises that better integration between bus and rail services is essential to move people away from cars and onto public transport.

Rame PTUG focuses on bus and ferries, working closely with St Germans PTUG which deals with rail. While they specifically cover the Rame Peninsula,Â Torpoint and the parishes of St Germans, Sheviock and Deviock, they also sometimes deal with issues covering the wider county.

RELBUS represents people living in and travelling to East Lothian. The group focuses on issues affecting rural areas but speaks up for all bus users in the region. They engage with local bus companies and East Lothian Council to work towards an affordable service for everyone.

Somerset Bus Partnership connects local communities, providing a platform for current and new bus users to make their views heard about the future they want for bus services.

SABUG represents bus passengers in the districts of Southend, Rochford and Castle Point.

Stevenage Bus Users Group (BUGS) is an independent group committed to campaigning for good quality bus services in Stevenage and the surrounding areas, as well as speaking up for bus users in the region.

WESTACT campaigns across the whole of the West of England for clean, affordable, accessible and efficient transport and to protect the region’s bus services.

West Cumbria Bus Users Group covers West Cumbria from Silloth in the North, to Millom in the South, and to Keswick in the East.

WATAG aims to improve public transport in the Western-most part of Dorset. The group is a forum for passengers, bus companies, council officials and local councillors.

WMBU is an independent website providing news, information and links to general resources for bus users throughout the West Midlands area.