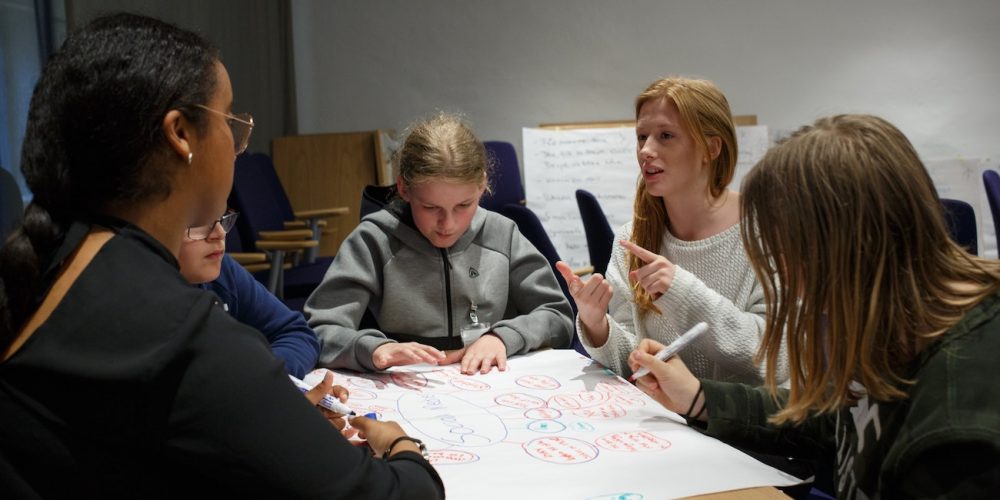 Find out more
Bus Users > About us > Our team

Ben founded the Norfolk Green Bus Company in 1996, the only SME to receive the UK Bus Operator of the Year Award. Ben himself was awarded the Lifetime Achievement Award and in 2015 received an MBE for services to the economy and community of West Norfolk. Ben has been Chair of ALBUM and a Trustee of the Community Transport Association before becoming Chair of the Bus Users UK Board in 2018. Ben is a CILT Fellow and member of its Bus Policy and Rural Affairs Groups, and a passionate advocate of public transport input to new development and its role in improving air quality and achieving net zero. 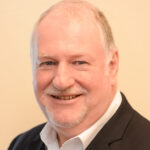 Harry’s career in banking spanned four decades culminating in an advisory role to Government on the 2006 Charities Act. As well as being an active member of his local church and Treasurer of a local conservation and education charity, Harry is Chair of the East Lothian Community Rail Partnership and a long-standing volunteer with the Omnibus Society, becoming Lifetime Vice President in 2018. Harry joined the Board of Bus Users UK in 2015 and has written two books and numerous articles on buses. 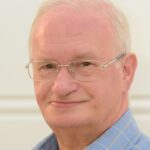 Jenny is a keen advocate for shared, equitable and sustainable transport that serves all sectors of society. Before retiring in 2022, Jennie was Secretary General of ITS (Intelligent Transport Systems) UK, a membership organisation that works to deliver the benefits of ITS in terms of economic efficiency, transport safety and environmental impact. Alongside her role on the Board of Bus Users UK, Jennie is Vice President and Trustee of CILT International and a Trustee of PACTS. In 2023, Jennie was awarded an MBE for services to transport technology. 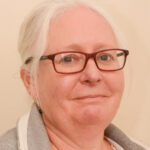 Jeff worked in the Civil Service before becoming a local contact and advocate for passengers of First Eastern Counties Buses. Jeff joined the Board of Bus Users UK in 2011 and has supported the organisation through its transition from membership body to registered charity and approved Alternative Dispute Resolution Body for the bus and coach industry. In 2013 Jeff established and became Chairman of the Norfolk Bus Forum, championing inclusive local bus services and has acted as a judge for the UK Bus Awards. 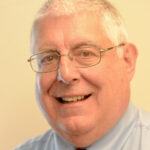 Cecelia (CeeCee) is an elected councillor who has served on Wolverhamptonās Transport Committee for four years, as well as being a sports teacher and qualified FA referee. Cecelia is an enthusiastic bus user and has run local events, including during Catch the Bus Month, in partnership with Bus Users. She is an active member of her community with a deep understanding of transport poverty and its impact on loneliness and social exclusion, particularly in relation to lower-income and ethnic minority groups. 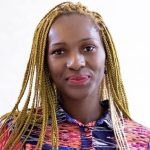 Charlie is a qualified Transport Manager and Assistant Engineering Manager with a wide understanding of the market forces, regulatory framework and developing technologies of the bus industry. As well as being a founder member of Women in Transport, Charlie is passionate about the move to Net Zero and a keen advocate of inclusive policy and practice. As Innovation Project Lead on Consumer Vulnerability at UK Power Networks, Charlie has been researching the impact of transport/fuel/water/data poverty on lower income groups.

Tom is CEO of Passenger, a customer experience platform advocating for shared, sustainable transport. Passenger produces digital apps and websites for operators and local authorities and has a strong understanding of industry-based technology, a commitment to the human needs being served by it and a desire to make public transport a genuinely attractive alternative to the car. Tom gave up his own car and gets around his home town of Bournemouth by bus and cycle. 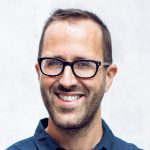 Laura has a background in PR and currently works in trust fundraising for St Basils, a charity working with young homeless people. Laura is extremely active in her local community in Birmingham on a range of projects, including as bus passenger champion for Transport for West Midlands. Laura is a passionate advocate for buses and is committed to ensuring they are given equal priority alongside other shared and active travel options.

Claire joined Bus Users UK as Chief Executive in 2012. A champion of social inclusion, Claire has worked extensively with marginalised groups to improve access to lifeās opportunities. Under her leadership, Bus Users has become a registered charity and a leading voice for accessible transport, as well as a founding member of the Sustainable Transport Alliance and the only approved Alternative Dispute Resolution Body for bus and coach passengers. In 2021 Claire was appointed Disability and Access Ambassador for the bus and coach industry. 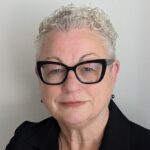 Dawn has extensive experience of the public and NGO sectors, particularly around community and stakeholder engagement, and is a passionate advocate of accessible, sustainable transport. Having joined Bus Users UK as Director for England in 2015, Dawn works closely with research bodies and universities to build social inclusion through transport. Her work brings together central and local government, operators, passenger groups and local communities to improve bus and coach services and ensure transport is accessible to everyone. 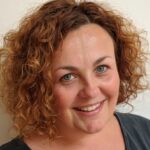 Barclay became Bus Users UK Director for Wales in 2018 having joined as Deputy Officer in 2004. Barclay has a background in the banking and cooperative sectors where diversity and engagement with communities was a key focus. A passionate advocate of passenger rights, Barclay works closely with Welsh Government and operators to ensure the needs of passengers and communities are properly considered when developing services. Barclay was awarded an OBE in 2022 for services to Public Transport. 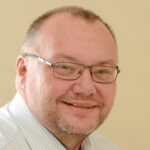 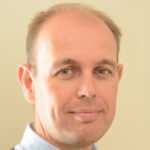